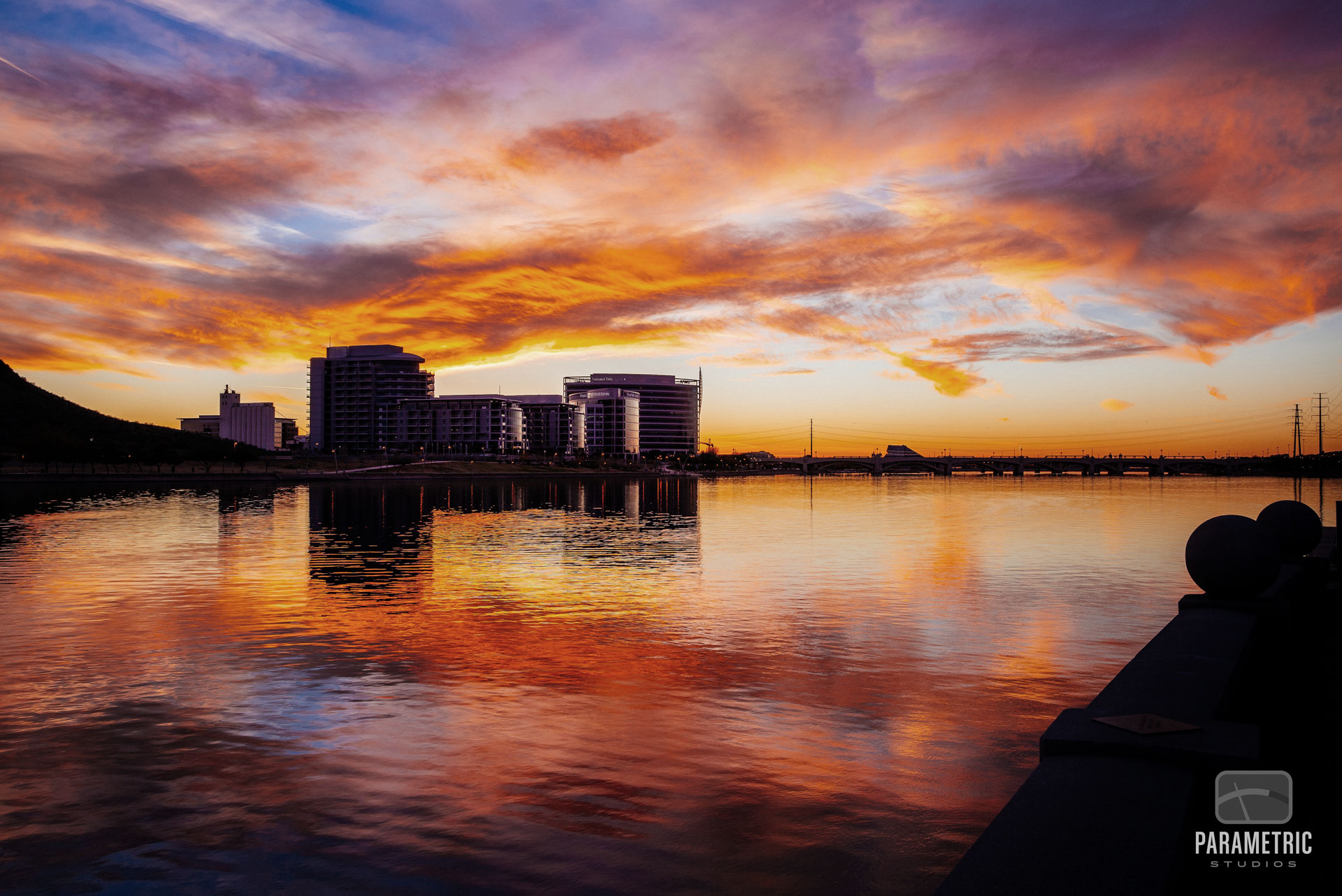 Parametric Studios is a multi-media production studio founded in 2013 in Phoenix, Arizona. Founders Joel Cunningham & Alex Regan started Parametric Studios with a mission to provide high definition video production and high quality sound recordings for bands, but the company's range of services has expanded quickly over its short history.

We have created promotional content for local business start-ups, captured coverage of live events, produced and recorded music and videos for several independent bands, produced audiobooks, built web applications for small businesses, and organized fundraising and social media campaigns. Our goal is to assist you in realizing your creative vision. 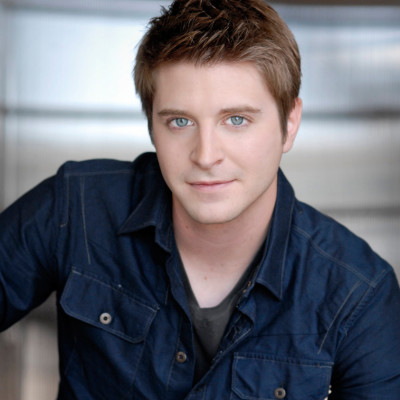 Born on the East Coast and raised in the desert of Arizona, Joel is the co-owner, co-founder and video production manager of Parametric Studios. Having studied at SCC and ASU, Joel began acting at the age of 5, which would go on to ignite his passion for film and television production. Joel has worked in video and film production for the last fifteen years with roles such as cinematographer, writer, director, and producer for anything from music videos to feature film shoots. In addition to his work at Parametric Studios, he has had experience with film distribution and marketing and is currently writing, producing, and directing for feature films and television. 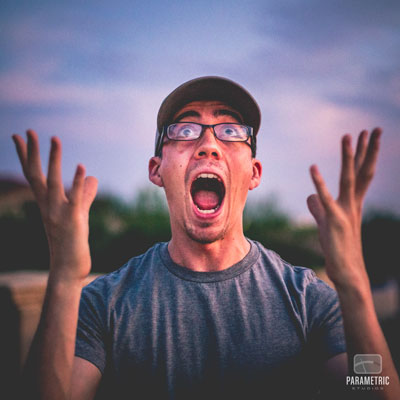 An Arizona native, Alex is the co-owner, co-founder and audio production manager for Parametric Studios. A talented guitar player with 26 years experience, Alex is an ear-trained, multi-instrumentalist. He studied audio production at Scottsdale Community College, where he has received training from studio engineers Craig Schumacher (Neko Case, Calexico), Ron Marschall (Christie Front Drive, The Apples in Stereo) and Cory Spotts (Greeley Estates, Job for a Cowboy). As a recording and mixing engineer, Alex works in digital and analog studios all across the state. As a photographer, Alex has been snapping portraits, product and landscape photos for clients for last ten years. Most recently he has taken up web development, and is the primary architect behind ArtBoja, an e-commerce site that allows select artists to upload their digital artwork, set up their product offerings and commission, and sell reproductions through Artisan Colour.

Parametric Studios offers full production studio services for recording and stereo mixing. We have a combination of top quality analog & digital gear, as well as the training to get the sound you are looking for. We have worked in a wide range of musical genres, done projects with solo artists and full bands, produced audiobooks, and mixed audio for film.

We offer portraits, engagement photos, head shots, comp cards, realty, and product photography. We mainly shoot around the Phoenix valley, but we are also available for travel.

This is our newest addition to Parametric Studios. We can help you get your small business website up and running, add integrations to your existing platform, or build a custom application to suite your specific needs.

Enter in your name, email address, and inquiry so we can contact you and learn more about your next project.